There is not only the seat in the front row, there is also “Cipì” the children’s book by Mario Lodi. A novel for children that marks your life.

“The book tells the story of Cipì, a sparrow who has distinguished himself from his peers since his first day of life because of his desire to explore the world. Already from birth, the nest is small, and the advice of the mother is not enough to restrain his curiosity: the desire to know the world is always stronger than any prudence.

Yet this rebellion leads him to compete with great experiences and businesses: he discovers the beauties of nature, the value of friendship, learns to defend himself from men, from the lord of the night (an owl, that other sparrows believe he is a wise old man that feeds on the rays of the moon, and Cipì will be the first to understand that he actually eats other birds), from the snow and the storm.

In the end, he becomes a father and teaches his children: “to be hard-working to remain honest, to be good to be loved, to open your eyes to distinguish the true from the false, to be brave to defend freedom.”

The Italian version of the book is available here. 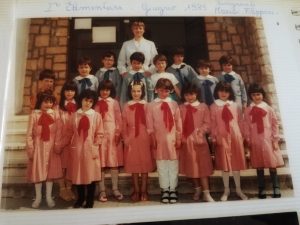 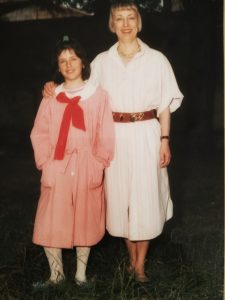